About Town of Concrete 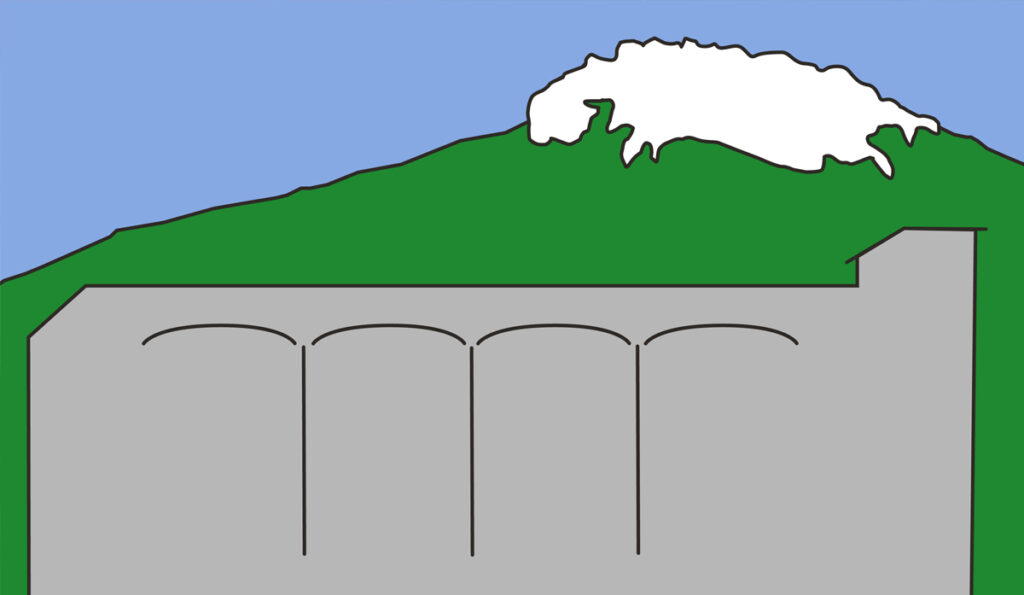 Town of Concrete is located in the northeastern region of Skagit County, Washington. It is administered by full-time, part-time, and contracted staff.

The Town Hall Building, situated at 45672 Main Street, is one of the oldest existing buildings in Concrete. It was built in 1908 as the first conventional school in “Baker.” Its original location was on Main Street across from the bank building. It was moved to its present location in 1939 or 1940 according to local resident Jack Hoover, who helped with the move. It has also been used as a clubroom and a senior citizens center. 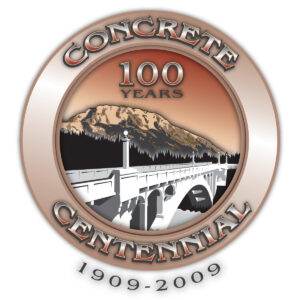 The area that is now the Town of Concrete was originally two settlements located at the convergence of the Baker and Skagit Rivers in the northern Cascade Mountains. The settlement on the west side of the Baker River was originally known as Minnehaha. The east side of the river was known as Baker. The initial settlers to the area relied upon the timber from the mountains to build their homes and run their mills. The settlers soon discovered that the mountains yielded more important products, limestone and clay. The settlers of Minnehaha changed the name of the town to Cement City when the Washington Portland Cement Plant began construction in 1905. The production of cement was so profitable that a second company, the Superior Portland Cement Company opened for business in 1908. The influence of these companies was so great that when the two towns were incorporated into a single town in 1909, they named the town after their most important business, Concrete.

Concrete Town Council meets for in-person and Zoom meetings on the second and fourth Mondays of each month, at 6 p.m., at Concrete Town Hall. Call Town Hall at 360.853.8401 for details.

Town of Concrete wants our staff and citizens to be safe at all times. We ask all visitors to Town Hall to observe the following precautions:

Tissues and masks will be available for use in covering any cough or sneeze.

If you are showing symptoms of any form of illness, please stay home!

Town of Concrete business licenses are issued and renewed through the Department of Revenue. For questions please call 360.705.6741.

The Town of Concrete has a policy regarding the application of pesticides by town employees or town representatives in public places owned by the town and located within town limits. If you would like to be notified when spraying occurs, please contact Town Hall for further information and to complete an application to be added to the notification list.

The Town of Concrete currently contracts with the following firms for certain services:

For further information on these or other services please contact the Concrete Town Hall at 360.853.8401.